Nokia 3310 Phones Make Great Vibrators, According To Women In India 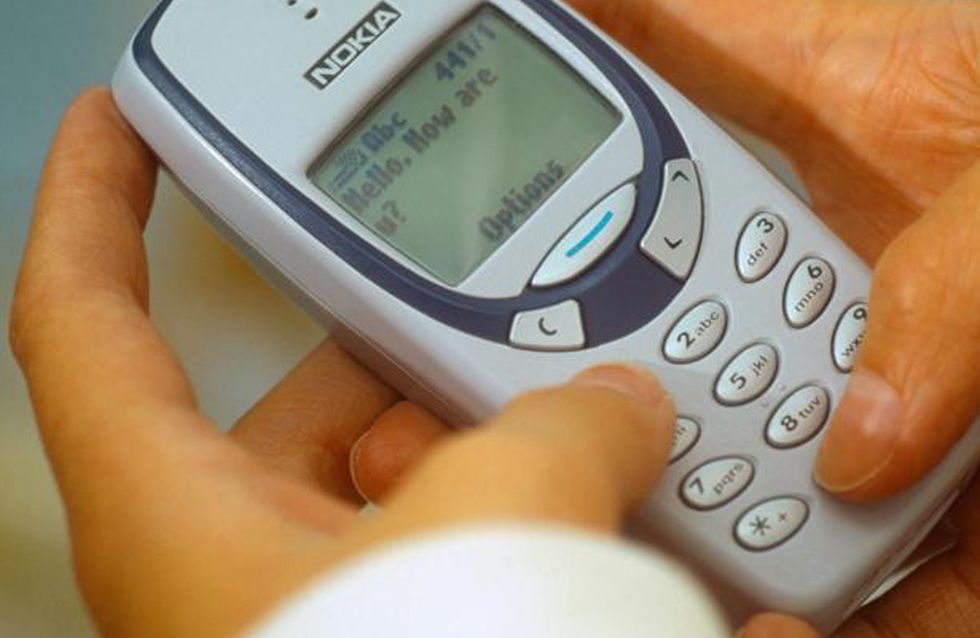 If you thought the population of Nokia 3310 phones had been banished from the world only to sit at the bottom of some non-descipt landfill site, you thought wrong. The humble 2000 gadget, cherished by schoolchildren across the country and famed for its Snake-playing (and accompanying vibrations) abilities, is making a comeback, quite literally.

What's more surprisingly still is that 54% of the women surveyed relied on domestic items to get their rocks off, 40% more than the age-old method of using your own fingers. What ever tickles your fancy..

Will you be trying this at home? Let us know @soFeminineUK

People Are Now Having Facials On Their Vaginas, Or Vagacials