Your Ultimate Guide To Sadomasochism (S&M)

by Adrián Martín Published on 3 March 2008 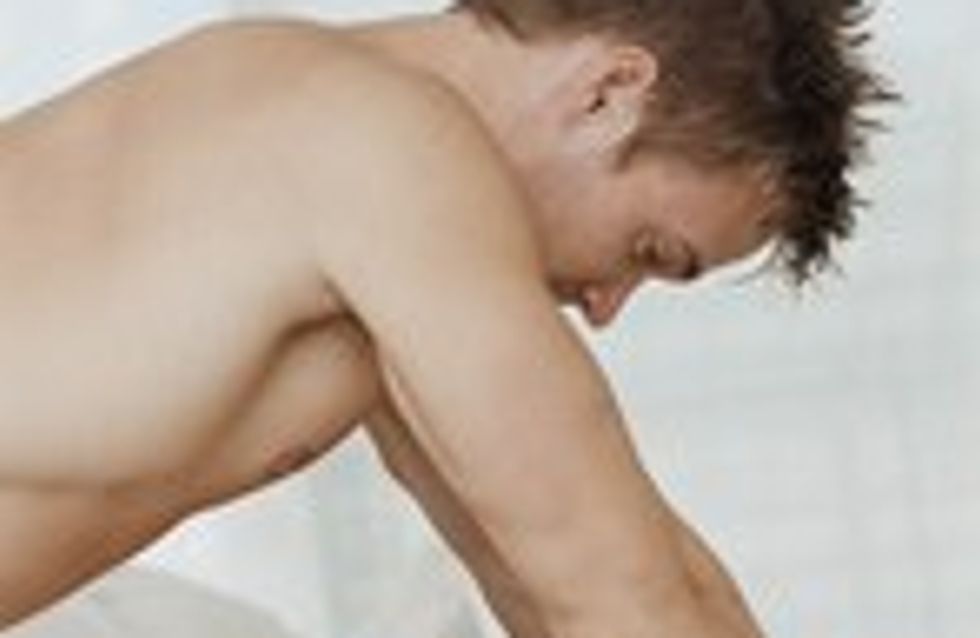 Sadomasochism (S&M) is where pain is a source of pleasure in sexual relationships. We take a look at how and why it is used.

Sadomasochism (S&M) is where pain is a source of pleasure in sexual relationships. We take a look at how and why it is used.

Do not confuse bondage, handcuffs or spanking with S&M: these are fun ways to spice up our love lives! Real S&M is on an entirely different plane. First of all, it requires scene-setting (this is why it’s often practised in special clubs or in a dungeon). Each person wears a costume to define their role, and various instruments (masks, handcuffs, rope, chains and whips) can be used. The ‘master’ then engages in all manner of rituals to get his ‘slave’ to submit and obey. In a humiliation situation, he could make his partner adopt certain degrading positions, tie them up, use verbal insults, inflict physical torture, insert objects into the vagina, anus, mouth etc. In some extreme forms, S&M can lead to much more severe mutilation e.g. piercing, tatoos, scarring and burns.

It has long been considered deviant and reprehensible behaviour and was limited to certain circles such as prostitution rings. Today, S&M has lost its taboo aspect to a certain extent, because of swinging and bondage. However, real S&M, that causes pain, remains a marginal practice, even though there are more and more curious people who experiment for a change, to recreate a fantasy, please their partner or experience new sensations.

S&M is still strongly disapproved of by society. The medical world is suspicious about such practices, believing that sadism is a severe psychiatric disorder. However, the risk of someone becoming a real sadist is rare as the rules of the game are clearly defined at the outset by the partners. This is more just a temporary dominator than a perverse inclination without limits.

The dangers of sadomasochism

Clear boundaries must be set to avoid problems, as some practices can be dangerous. Where there’s violence, there is injury. Partners should decide on a code that allows the dominated to order the immediate stop of the act in progress without question. Safety is non negotiable. It is also important to take into account the psychological effects on everyone concerned, especially the dominated.

What the law says

In the UK S&M is not prohibited by the law if it is between two consenting adults. This is where the limit lies. In S&M the relationship is based on a dominator and dominated; no abuse can be inflicted without consent, otherwise it would be assault and the victim would have the right to report it to the police as such.

The violence and humiliation that the partners permit and accept are not separate from the emotional bond that unites them: quite the opposite. The rituals of S&M are primarily based on mutual trust and that’s why S&M is often done by people in a stable relationship (and not by swingers, for example). To decide to practice S&M is a decision two people make, like any other sexual practice, and it is not independent of the feelings that they have for each other.

by Adrián Martín
#Sexual pleasure
For all the best videos, memes and shareable news!