Get Personal: Design your own bespoke sex toy

by the editorial team Published on 8 March 2012 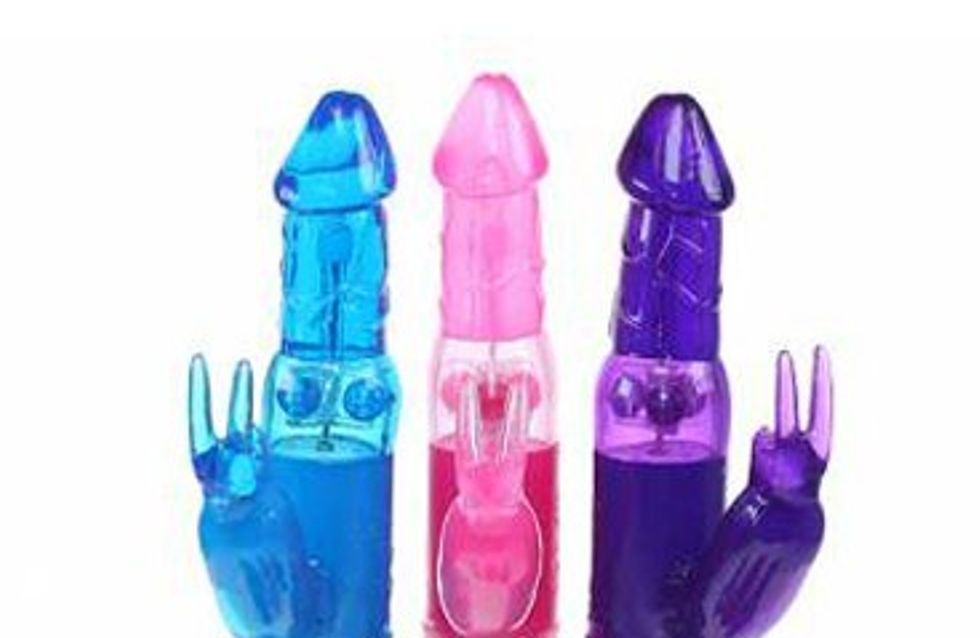 Get Personal: Design your own bespoke sex toy

So when we heard that they were asking real women to help them to design the ultimate sex toy we thought you lot might want to know, being international women's day this month and all....

In order to create the ultimate sex toy, to give us all the climax all climaxes, they're putting together the so called 'Peoples Panel.'

Essentially they're searching to find women from across the UK who want to work with them to create a brand new sex toy that will be designed, manufactured and sold exclusively by Ann Summers.

We're all about taking control of our sex lives and satisfaction, and can't think of a better way to create the ultimate solo orgasm facilitator than getting women together as a team.

So whether you know all there is to know about sex toys, have never used a toy or have never been able to find that toy that really works for you, Ann Summers want to hear from you!

The Peoples Panel will be made up of 10 women and they will work with their buying and design teams over the next few months to brainstorm, design, test, market and eventually launch this brand new toy.

The Peoples Panel will be filmed for a TV documentary that will follow all stages of the toys development and the individual journeys of the women on the panel.

Chief Executive of Ann Summers, Jacqueline Gold, said: “We sell more than two million sex toys a year and we know the appetite to create and design a toy that will revolutionize orgasms is absolutely there; It is a great way of giving women exactly what they want.

This panel of talented women will be followed by a TV crew on their unique journey and we hope they will deliver a product that will blow our minds.”

So if you think you have some buzzing ideas, want to be part of a ground breaking panel and appear on TV, then Ann Summers would love to hear from you.

To apply head to www.sexyuncovered.com

#Sexual pleasure
From hair ideas to outifts, look no further for your daily inspiration