by Sarah Horrocks Published on 12 February 2008 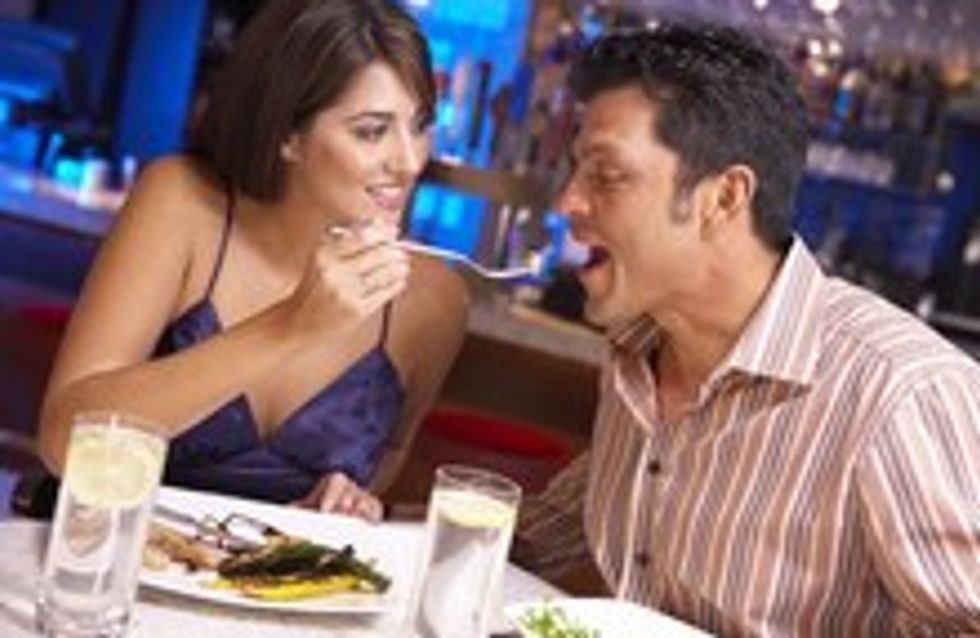 The word aphrodisiac originates from the Greek goddess of love Aphrodite and dates from at least 5000 years ago. Ancient civilisations such as the Romans, Egyptians and Greeks all used aphrodisiacs, and they're still used today...

The term originates from the Greek goddess of love Aphrodite and dates from at least 5000 years ago. The true symbol of spiritual love and pleasures of the flesh, Aphrodite is also famous for emerging from the water in an oyster shell. Ancient civilisations such as the Romans, Egyptians and Greeks all used aphrodisiacs.

No scientific studies have proven aphrodisiacs are really effective, so it can be assumed that the placebo effect plays a big part in boosting the sex drive. There are certain aphrodisiacs that have a positive impact on erections, but sexologists have reservations about using them as medication.

Here are some aphrodisiacs for men that help erections, sperm quality and blood flow.

- Yohimbine: it comes from the bark of a tree found in south-west Africa and is recommended for erection problems. It is vey efficient and causes an influx of blood to the penis.

- Mandragora: this herbal plant is found in the Mediterranean. It makes sperm more fertile. Its phallic shape could well be a reason for its success!

These are said to arouse our desire.

- Ginseng: this plant originates from south-east Asia and is by far the most famous aphrodisiac. It's one of the most powerful stimulants for the body.

- Sarriette (summer savoury): to be drunk in tea, this aromatic plant awakens certain stubborn parts of the body.

- Chocolate: surely everyone’s favourite aphrodisiac! Enjoy in moderation if you want to stay trim, though.

Brews, infusions, drinks and dishes can all be aphrodisiacs. Go all out to seduce in the kitchen by making your lover meals with aphrodisiac ingredients. Many Moroccan dishes contain Cantharide, while ginseng can be used in cocktails, soup, mustard and with fish.

Don’t be afraid to explore exotic food shops, even if some smells put you off. You'll find what you need for those miracle recipes! You can also find certain herbs and spices at markets, with a little digging.

Some precautions to bear in mind

All aphrodisiacs should be taken with caution. A strong dose could lead to renal problems or haemorrhage. Keep strictly to the recommended doses. And don’t forget, your imaginantion is still the best aphrodisiac there is!

by Sarah Horrocks
#Sexual pleasure
From hair ideas to outifts, look no further for your daily inspiration