What Carrie Bradshaw Taught Us About Love

by Teddi Ginsberg Published on 1 February 2014 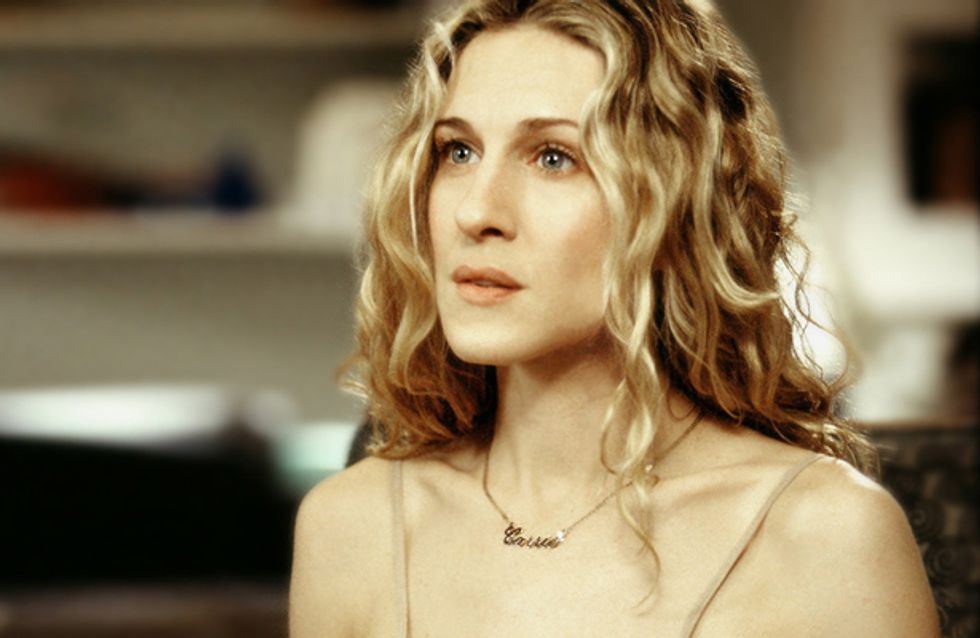 Hard to believe it's been ten years since Sex and the City went off the air when we're still so obsessed with it. We watch the repeats, we quote the one-liners, and of course, we still channel Carrie when we get dressed in the morning. But she gave us much more than fashion inspiration. She taught us a lot about dating, sex, and most importantly, love. Here are a few of our favourite lessons.

If he's not ready to settle down, you'll never be enough

Carrie once said, "You can't change a man, and you definitely can't change a man like Big." You also can't rush a man. Big had to figure out on his own that Carrie was the one, but he sure didn't do it quickly! When a man isn't ready to settle down, there really isn't anything you can do to change that or speed him along.

Just keep in mind that it's not about you. It's on him. ​

You can't wait around for love

Although many of us rooted for Carrie to end up with Big, she never sat by the phone waiting for his call. He broke her heart too many times to count, but she always bounced back. Whether she was dating other people or keeping busy with work, she showed us that even when you can't move on, you can (and should) move forward.

​In the words of Carrie, "He's not my boyfriend. He's just somebody I'm trying on." Sometimes a girl just needs to have a little fun!

If you're keeping your ex around, there's a reason

Remember that episode when Carrie went with Aidan to his cabin in Suffern (oh, the horror) and Big followed them there? When you're truly committed to someone, you don't feel the need to hold onto an ex, and you certainly don't allow them to visit you at your current significant other's country home. (Especially when you once cheated on the current significant other with said ex!)

Big was around from the beginning. Carrie dated lots of other guys, and even fell in love with a few of them. But even when we couldn't see him, Big was always waiting in the wings. Carrie once wrote, "I couldn't help but wonder, can you make a mistake and miss your fate?" Looks like fate finds you after all!

Don't change for anyone

Carrie once said, “Maybe some women aren't meant to be tamed. Maybe they just need to run free until they find someone just as wild to run with them."

Carrie knew that she wasn't the "perfect" girl that so many men seem to want. She watched Big run off with a younger woman, but she never felt the need to change herself for him (or any other man).

Carrie taught us that you've got to own who you are, flaws and all. And although she had a killer handbag and shoe collection, she also taught us that confidence is always the best accessory of all.​

Carrie knows best. Because if you can't fall in love with yourself, you can't expect anyone else to. God we love this woman!

by Teddi Ginsberg
From hair ideas to outifts, look no further for your daily inspiration