by Teddi Ginsberg Published on 31 December 2013 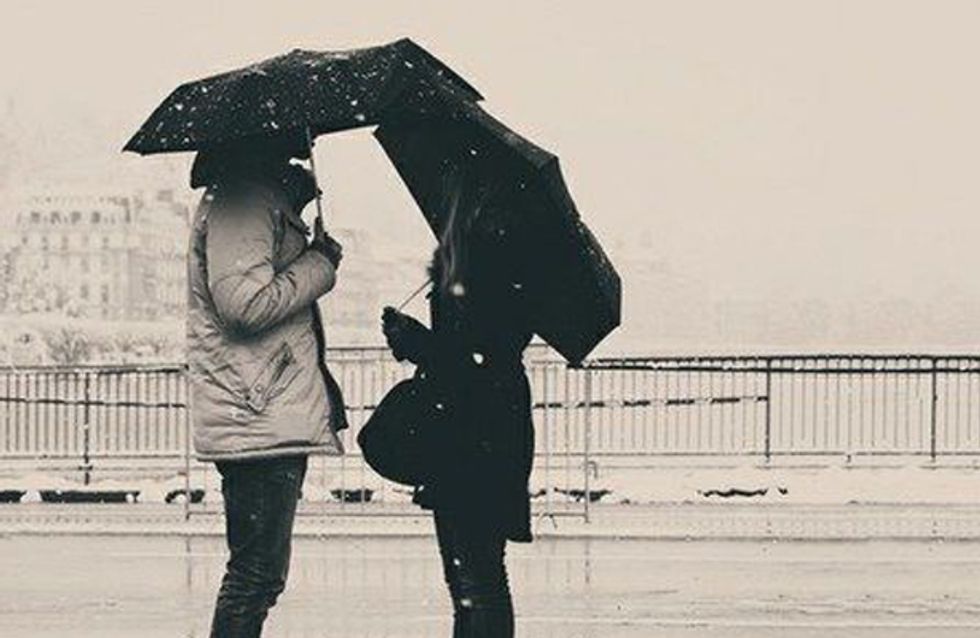 The mark of a new year has long symbolized a clean slate and a fresh start. It's a time when individuals are encouraged to focus on and better themselves through resolutions and the breaking of bad habits. But what about resolving to be better for others? We spoke to our friends at dating site/app Coffee Meets Bagel for tips on how to improve your relationship in the new year.

You've heard it a million times. "What your New Year's resolution?" People get so hyped up around this time about how they're going to improve themselves in the next year, that making any resolve has become something of a cliché.

One thing you can resolve to be, cliché-free? A good partner. ​So much of our lives are about love, and the same energy and effort that one pours into improving their own path should be dedicated to the relationships one inhabits.

We chatted with our pals over at the awesome dating site/app Coffee Meets Bagel to ask for their tips on how to improve your relationship in 2014. Here are their top three resolutions.

Be open to new things and be flexible.

"Those are the first steps to any great relationship - and of course the hardest - but they really are the key to everything."

This can sound or seem overwhelming, so start somewhere easy. Make a point to say "yes" more. He wants to go out to dinner on a night when it's more convenient to stay in? Just say yes. You were invited a couples weekend at a ski house, but you're nervous because you've never hit the slopes before? Just say yes. When you take the initiative to be a bit more adventurous in your everyday life, chances are you'll see your partner following suit.

Get out there and have fun with each other.

"Our dating lives are typically full of activities like ball games, mini golf, picnics, you name it. But, that stuff doesn’t have to end simply because you’ve decided to settle down! Monogamy should always be just as fun as the hunt!"

We love this concept! ​Just because you're settled into a relationship doesn't mean you can't have as much fun as those who are dating casually. Don't wait for the other person to make the move, though! Surprise your significant other with something you wouldn't normally do, like tickets for a movie or concert on a night you wouldn't normally go out, or reservations for weekend brunch if you usually dine at home.

​It doesn't need to be expensive or extravagant; it just needs to be something that shakes thing up a bit.

"Lots of people talk about the importance of compromise. And it’s true that the best relationships will require some give and take. But, instead of approaching it like a compromise, where someone’s going to sacrifice something, look at these situations with a ‘win-win,’ mentality and strive to find a place where you’re both happy."

As much as we loved the previous two resolutions, this one may be our favorite. 'Compromise' doesn't have to be a bad word.

​Make an effort to approach situations from all angles, and find happy medium. Yes, we said 'happy'!
​
How will you resolve to make your relationship better in 2014? Tweet us @sofeminineUK!

by Teddi Ginsberg
For all the best videos, memes and shareable news!

The Hero
by the editorial team