This Is How To Make Your Orgasm A *Super* Orgasm

by Helen Turnbull Published on 7 April 2017 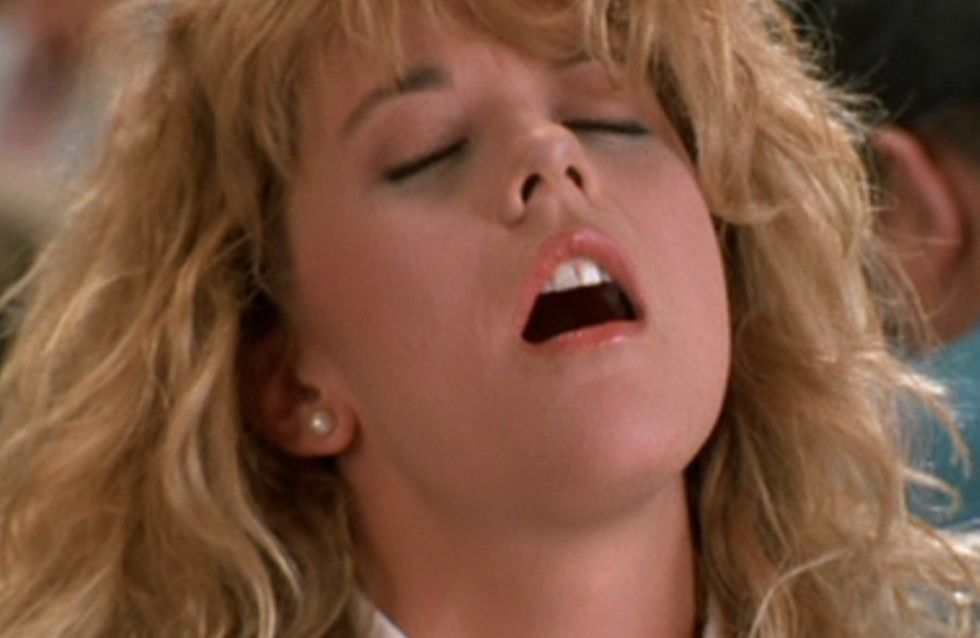 A life without orgasms is a life not worth living IMHO and that's why I jumped with joy when I heard a new and improved orgasm was doing the rounds. Enter: The Super Orgasm. Imagine if you could make your average orgasm 100 times better? You wouldn't believe us, right? Well, think again because science says they totally exist and you're not about to argue with a qualified scientist, are you now?

If you think orgasms are mind-blowing, just wait until you hear about Super Orgasms. Unfortunately for 75 percent of the female population, an orgasm achieved by intercourse alone is a pipe dream but we come baring good news. In non-scientific terms, The Super Orgasm is a standard orgasm times by 100. ONE HUNDRED ORGASMS IN ONE, HOW IS THAT EVEN POSSIBLE!? I hear you cry.

The elusive Super Orgasm was once considered a myth but a Channel 4 documentary - creatively-titled The Super Orgasm - has proved they're actually a 100% a real-life possibility. Scientists on the programme studied women as they climaxed, paying particularly close attention to their brain activity to see if all women have the capacity to have multiple orgasms simultaneously and it's good news for all of us.

Scientists attributed women's ability to come more than once to the fact that these participants were more easily turned on as well as more relaxed during the sex session as they weren't fixated on orgasming - something we've all been guilty of. The scientific sexperts also found that these lucky ladies also released more oxytocin - a hormone that's commonly nicknamed 'the love hormone' - which makes a lot of sense.

The researchers are confident their findings can teach the women of the world how they too can reach the holy grail of orgasms and recommend yoga, relaxation and bonding with your significant other. I.e. the perfect excuse to roll around in bed all weekend.

Have you ever had a Super Orgasm? Share your experiences and wisdom with us @soFeminineUK

Oh My G: How To Have A G-Spot Orgasm Every Time

by Helen Turnbull
From hair ideas to outifts, look no further for your daily inspiration