Everything You Need To Know About Every Type Of Erection 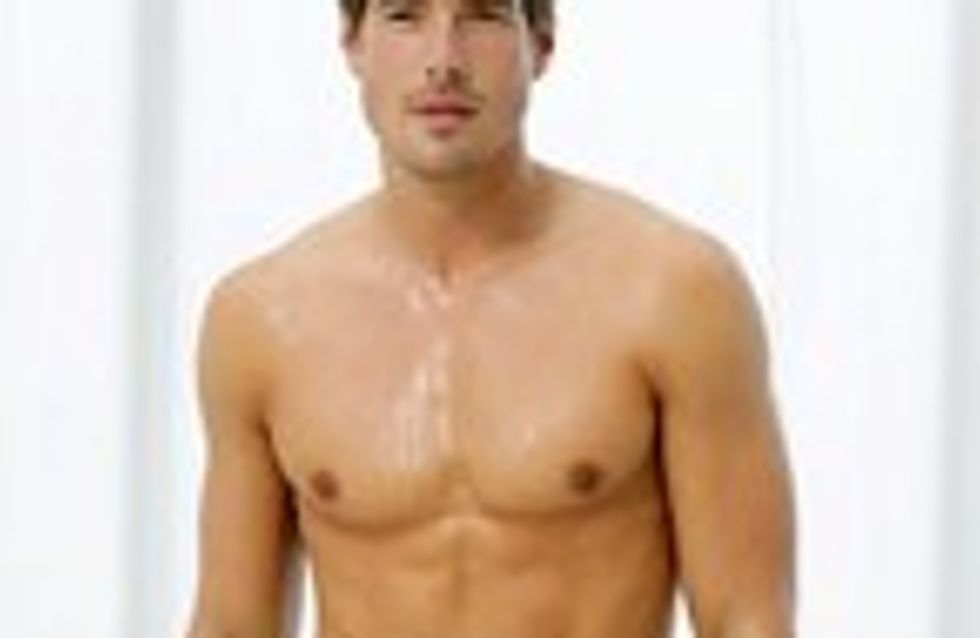 An erect penis is the symbol of male virility. Why and how do men get an erection? What can you do about erection problems? Here's all the answer to those burning questions.

How does an erection happen?
Despite what you might think, even in men, the signal comes from the brain! When he's aroused, sexual stimulation signals are sent by the brain to his penis (passing through the spinal cord and erectile nerves). The penis fills with blood, and muscle contractions of the lower part of the penis and the perineum take care of the rest. The penis hardens and straightens.

Extraordinary erections
Sometimes the penis takes liberties and doesn’t tell the cerebral cortex before it goes into active mode. All it takes is a touch or a stimulating image for signals to be sent from the nervous system to the spinal cord. These erections have been proven to be precious for tetraplegics for example, who can have ‘conditioned’ erections (but without all the usual sensations). Sometimes erections can happen independent of sexual arousal. Priapism, for example, is caused by neurological conditions and certain other illnesses: blood stagnates in the penis and can cause very painful erections. If treatment with medication is ineffective, the only solution is to operate.

Nightly erections
In REM sleep (dream sleep), the brain lowers its guard, so it’s quite normal for men to have four to five erections each night (whether they're on their own or in bed with someone!). These episodes occur around every 90 minutes and last for an average of around 20 minutes. Morning glory is often stronger because there is a peak in testosterone between 6am and 8am.

Erectile dysfunction
This is defined as the inability to get a good enough erection for penetration or to maintain a rigid erection (the term impotence is considered to be too negative by some professionals). It’s a common problem that increases with age, affecting 1 in 3 men over 40, and 1 in 2 men over 50. There are two types of causes for erection problems: 20% are thought to be psychological and 80% physical.
- Among the psychological causes are anxiety about sexual performance, stress, lack of sex drive, and so on and so forth. Note that the erection mechanism is involuntary, so he needs to forget the fear of failure and let himself be guided by sexual stimulants.
- Physical causes can be taken into account if he can't get an erection through masturbation. The most frequent origin is vascular (ie when the arteries get blocked and prevent blood flow to the penis). Hormonal problems, alcohol, tobacco and diabetes can also affect erectile function.
To top it all off, these physiological problems rarely occur alone, and are often accompanied by psychological effects (feeling of a loss of masculinity and self-confidence).

Treatment does exist for those who are brave enough to admit they have a problem, though only 25% of men who suffer from erection problems see a doctor. Those who do not are either too ashamed or think that nothing can be done, which is not true: most cases are easily treated or resolved.

The Butterfly
by the editorial team