Do you believe in everlasting love?

by Jo Middleton Published on 16 November 2010 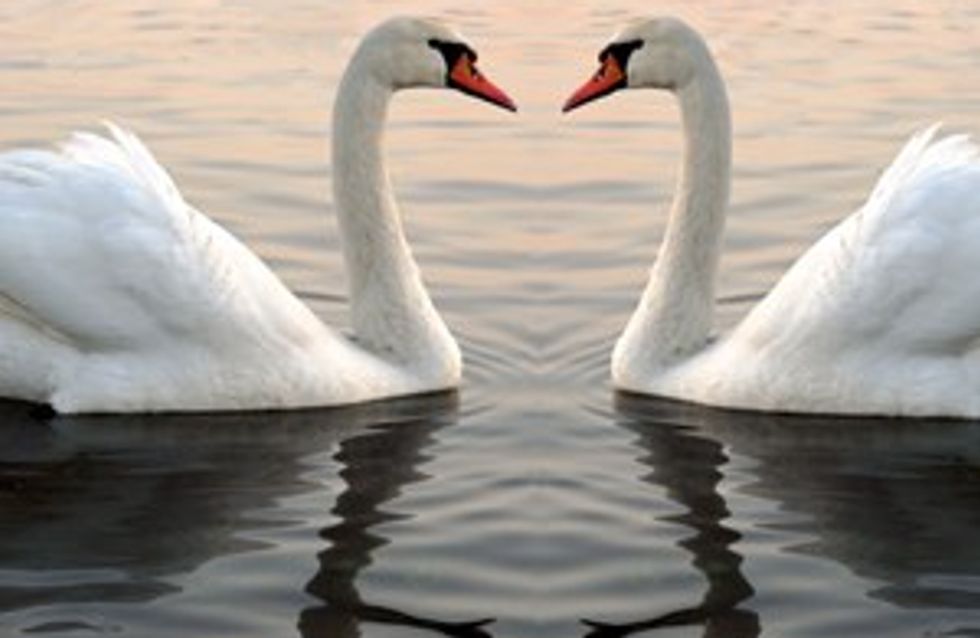 No, is the short answer. But that wouldn’t make great reading, so I will try and expand…

I want to believe in the idea that at some point in my life, I will meet somebody and know. Know that this is the person I want to spend the rest of my life with, the person who completes me, the person I will love forever. But I don’t believe it. It’s a lovely idea, but in my mind completely unreasonable. How can you say that you will love somebody forever? How can you know?

Recently I bought a new dress. It’s a long dress, with a low v-neck and a complicated floral print and the fabric is slippery and shiny. I really love it, I think it suits me, it flatters my shape and makes me feel good about myself. Great.

Fast forward ten years though and I know I won’t feel the same about it. I will change. My tastes will change, my body will change and what makes me happy will change. This doesn’t mean I love the dress any less right now - and is no reflection on the quality of the dress (although to be fair it did only come from Peacocks, so in ten years it will probably have disintegrated) - I’m just not under the illusion that I will love it forever.

I appreciate that this may sound rather shallow, comparing true love to a cheap dress, but to me it feels like the same principle. As I get older, I’m growing to like the idea of marriage, but I couldn’t stand up in front of all my family and friends and vow to love someone forever, I would feel like I was making an impossible promise.

The first time I fell in love I was 16. It was the purest love I have ever felt, (what with being a child and all...), uncomplicated initially by any of those things that strain adult relationships, like money or work or emotional baggage.

Of course once I became pregnant it got a bit more complicated, but if anything that added for me to the intensity of it. When he left to go home at 9pm every night I missed him immediately, I wanted to spend every minute with him. The week we spent apart when I was on a college exchange in Germany and six months pregnant was one of the worst of my life. No kidding, I missed him so much it physically hurt me, I couldn’t think about anything else.

And then one day, a couple of years later, I realised I didn’t love him anymore. I didn’t know why. He hadn’t done anything different, nothing had really changed, there seemed to be no explanation for it. There I was, living with the person I had honestly imagined spending the rest of my life with, and my feelings had just changed. I hadn’t wanted them to, but I couldn’t change them back.

Yes I was young, and you can tell me I didn’t know what love was, but I did. It might have been different to the kind of love I would have now, but that doesn’t mean it didn’t count. Experiences since have shown me that love at any age can be just as fickle, and that does scare me sometimes. I wouldn’t trust anyone who told me they would love me forever. Not because I wouldn’t believe that was how they felt at that moment, but because I don’t believe love is that predictable.

I really don’t mean this to sound negative, I’m just being realistic. It doesn’t mean I would take a relationship any less seriously or just be waiting for it to go wrong. If anything, it would have the opposite effect. Because I don’t believe in taking love for granted I would cherish it all the more, any relationship I was in would be because every day I wanted to be, not because I had made some promise and was sticking to it regardless.

by Jo Middleton
#Keeping love alive
From hair ideas to outifts, look no further for your daily inspiration