Home / Love & Sex / Dating / Apparently, A lot Of Your Colleagues Are Getting Their End Away At Work & Now We Feel Weird

Apparently, A lot Of Your Colleagues Are Getting Their End Away At Work & Now We Feel Weird

by Lareese Craig Published on 2 June 2017 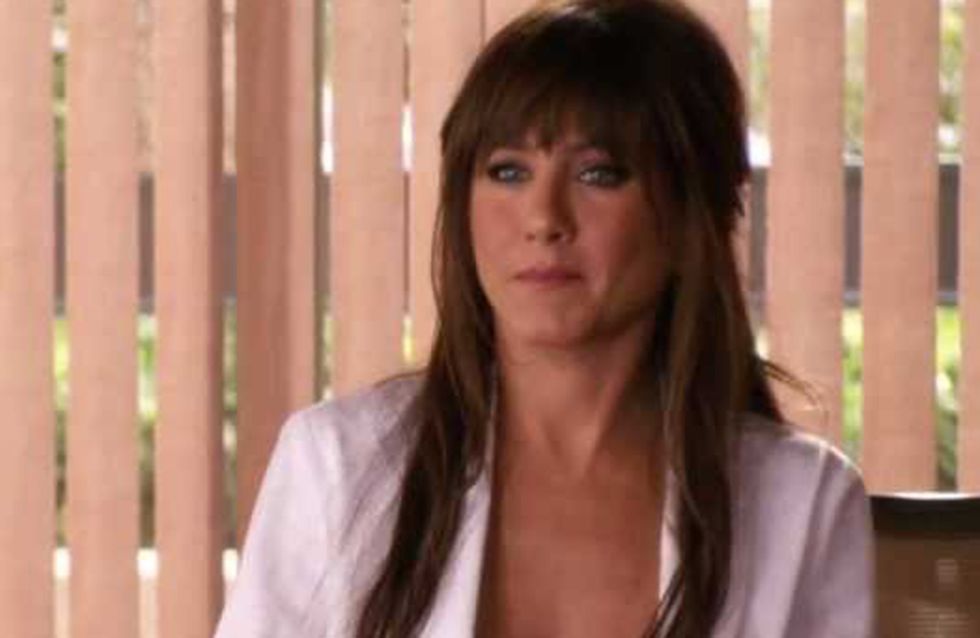 Why just go to work and get paid for it if you can go to work, have sex and get paid for it - the work, not the sex, just to be clear on that one. Well it would seem 1 in 11 of us are indeed getting paid and getting laid at the same time - all in a day's work. We'll never be able to look our colleagues in the eye again.

According to a survey by Yellow Octopus, people are getting busy at work and we're not talking about keeping on top of the office admin. Ahem. Yep, they surveyed 1,000 people to find out just how frisky their 9-5 made them and the results are, well a) making us uncomfortable and b) surprising.

Of the people surveyed, 11% admitted to having sex at work but not just any old sex, oh no, sex with a co-worker. Shut the front door. Which means at least 2 people in this room right now are doing it *looks around the room to decide who's got that in them*.

A further 4% said they'd done it but not with a co-worker - which means they've probably snuck someone in after hours and really put that meeting table to some use. My poor, poor notepad will never get over this.

OK, so the majority of people engaged in this risky activity after work but as many as 36% got down and dirty in office hours. Next time two of your coworkers slink off for a thought shower, ahem, you know what they're really doing. They're naked, shaved to within an inch of their lives and mounting furniture that was really only ever built for the weight of a Berol pen and pad.

So did these people ever get caught in the act? Hell yes they did! 14% said their dirty little secret didn't stay secret for very long. And let that be the ultimate reminder that having sex at work with a co-worker is never really SFW. Keep those burning loins for after hours people.

Would you ever risk that P45 for a quick office romp? Tweet us @soFeminineUK

Nokia 3310 Phones Make Great Vibrators, According To Women In India

Botox For Your Butthole Is On The Rise

by Lareese Craig
For all the best videos, memes and shareable news!